Dann habe ich oder eine richtige Internetseite daraus gemacht. Was machte diese abstruse Theorie so erfolgreich? Entweder solche, die man kennt, oder sogar solche, die so geheim sind, dass man sie nicht kennt. Sanchez Zapatero editors , Valladolid. Notes: Notations in square brackets attempt to provide a rating service for the interested reader. If you have any additions to the booklist or can provide any of the information which is missing from this list, please e-mail to Richard M. Happy reading! Mysteries Set in Ancient Egypt is a good bet for the first. You may also like to try Nance Hurt's BrerFox list of medieval mysteries and cross-reference with Sue Feder's page for reviews of these same titles.

Finally, for the curious, there is also a personal reading list of non-Roman mysteries.


Acknowledgements: The names of many generous volunteers follow and what information they provided. Many thanks for the contributions!

Richard M. Bierman - info on Classical Whodunnits Michelle M. So after a few months I called it quits, sold my stuff and left for South East Asia with a friend. I wrote a strange novel during that trip.

Nothing of it survived, except my determination to one day become a writer. At one point I realized that what I was actually doing was studying comparative literature. The weird scene put a spell on me which led to seven years of research and, ten years later, to my first novel, The Purple Line. Some of his disciples were teaching there and deconstruction was at its peak. It was a very decisive moment in my life. I decided then and there never to pursue a university career, least of all in the humanities. 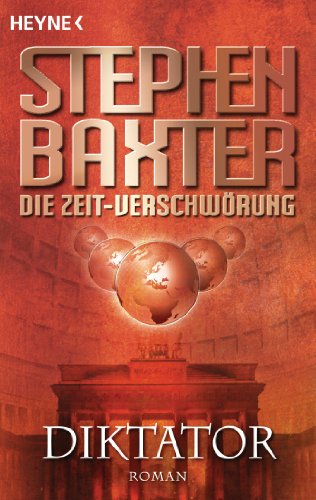 I had lost all faith in academia and opted for art. Back in Europe, I passed an exam to be able to work as a court interpreter in Two years later I finished my MA thesis on Don Delillo, worked all kinds of odd jobs, tried to write my novel about the Louvre painting, started dancing tango and realized that I would have to continue my research in Paris if I really wanted to get anywhere with The Purple Line. Paris was hell. It was great for Tango and archives on 16th century history, but very bad for making a living.

It got to the point where I was doing marketing research about French dog shampoo for a company who wanted to get into the US pet market.

Luckily, the EU was looking for interpreters at the time, so after an intense year in Paris I went to sleepy Brussels in I was trained as a conference interpreter. The job was very demanding in the beginning, but with time it gave me enough time to write. Four years later, The Purple Line was finally finished. Roman Hocke, then editor of Weitbrecht Verlag, accepted it for publication. After an extensive rewrite under his guidance, the novel was published in I was very happy since not only had I written and published a novel, but I had also found an excellent editor and future agent.

Roman Hocke soon afterwards started his agency and we have been working together ever since, a priceless privilege in a world where editors of publishing houses come and go all the time. He asked me if I had any other stories. I pitched three story-ideas I had at the time and he offered me a contract for all three of them. I had nothing on paper except for a few paragraphs summarizing the plot and the dramatic question.

But two of the three stories had been haunting me for years. I spent a whole summer in Paris for the first, and travelled three times to Buenos Aires for the latter. For about four years I did little else but work as an interpreter during the day, write in the evenings and on weekends, and travel to do research in archives or interview people.